In another episode of “Hmm, what is Charles building”, we have… 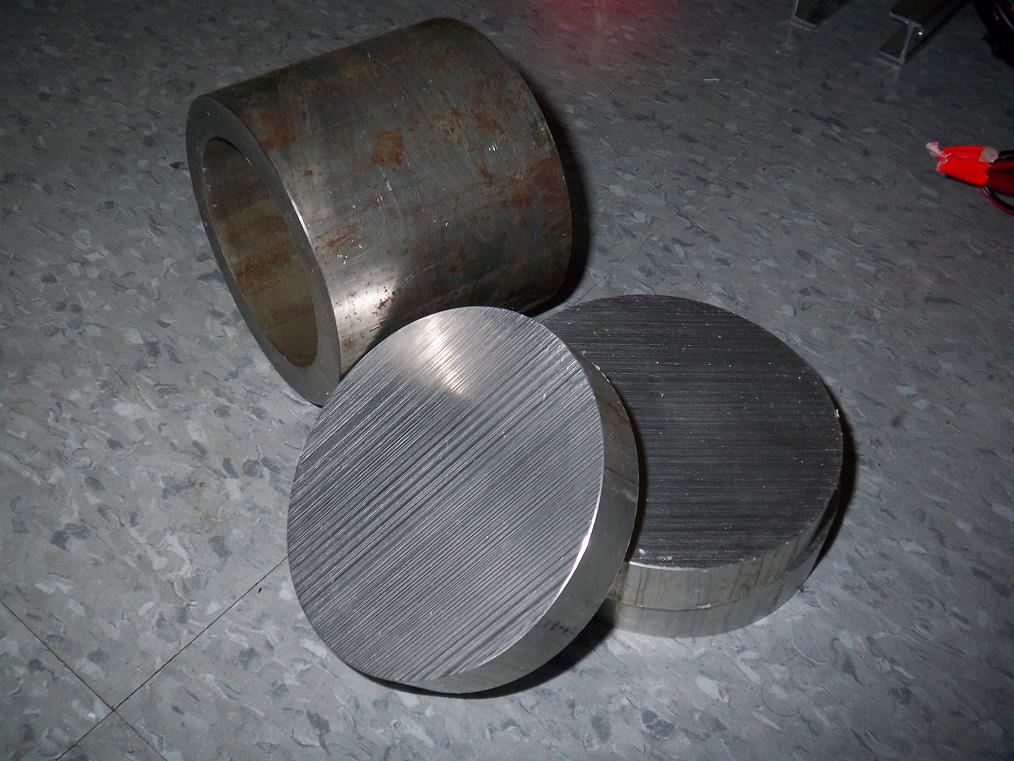 Gee, some aluminum rounds and a large section of steel tubing. 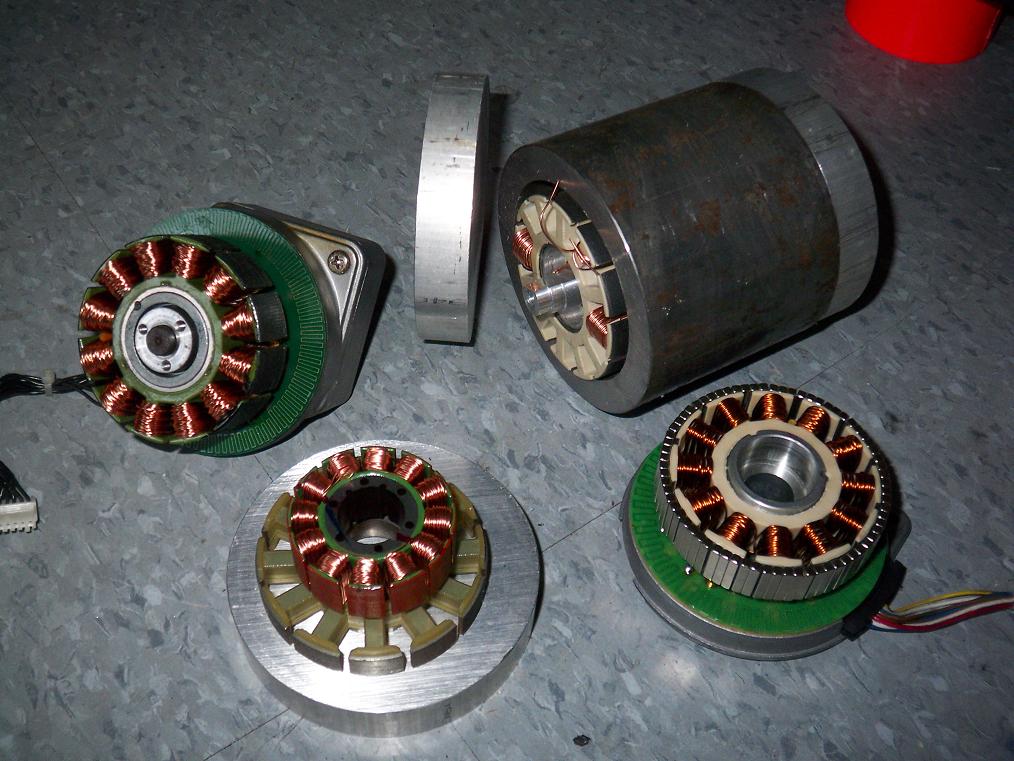 Hmm, it really makes you wonder, doesn’t it?

I opted to skip the Intro to Ã¼ber-basic EE that today’s 6.01 lecture was covering in order to haunt the Central Machine Shop for metal. The guys there are awesome, and cut me off a few pieces of aluminum round and this Seriously HardcÃ¸re steel tubing. They also remember the MIT Battlebots team.
No, this is not a prototype weapon module, despite the temptations, but rather the ingredients to the wheelmotor. Obviously the motor doesn’t require such a Seriously HardcÃ¸re outer shell, but it was the only thickness of tubing (Can something this thick be called tubing any more?) they had in the diameter I needed. At first I wanted to get the aluminum in one large chunk, but after some discussion, they cut it into slices since 1) They have a giant bandsaw and I don’t and 2) It was on the house.

The tubing, though, is likely HardcÃ¸re-erÂ  than the MITERS lathe can handle, even with the jaws reversed. I will definitely have to get into one of the main student shops with larger machines to turn it down.

In the mean time, I’ll work on winding the sucker. Here’s pics from a few days ago.

Â  Testing windings. On the right is 30 turns of single-strand #22 wire. On the left is 30 turns of double-strand #22 wire for an effective winding gauge of #19. I haven’t settled on a particular winding yet. That will come after some math, testing, and stretching the R/C hobby builder rules of thumb to the edge of existence. I will probably end up winding this motor alot milder than the last, and run high voltage.

One thing that attracts me to keeping the 30T of dual-strand #22 is that everything works out perfectly in terms of fit. I’m left with a little more than .025 clearance on both sides with the winding ends accounted for. That means I can wind the motor, then stuff the whole thing in a vise and squish down the windings some and not have to worry about wire clearance.

I may be able to stuff on more, but we’ll see.

Stay tuned! Spring break is approaching, which means I get to go party my head off somewhere in Florida lock myself in the shop and not come out until this sucker’s done!