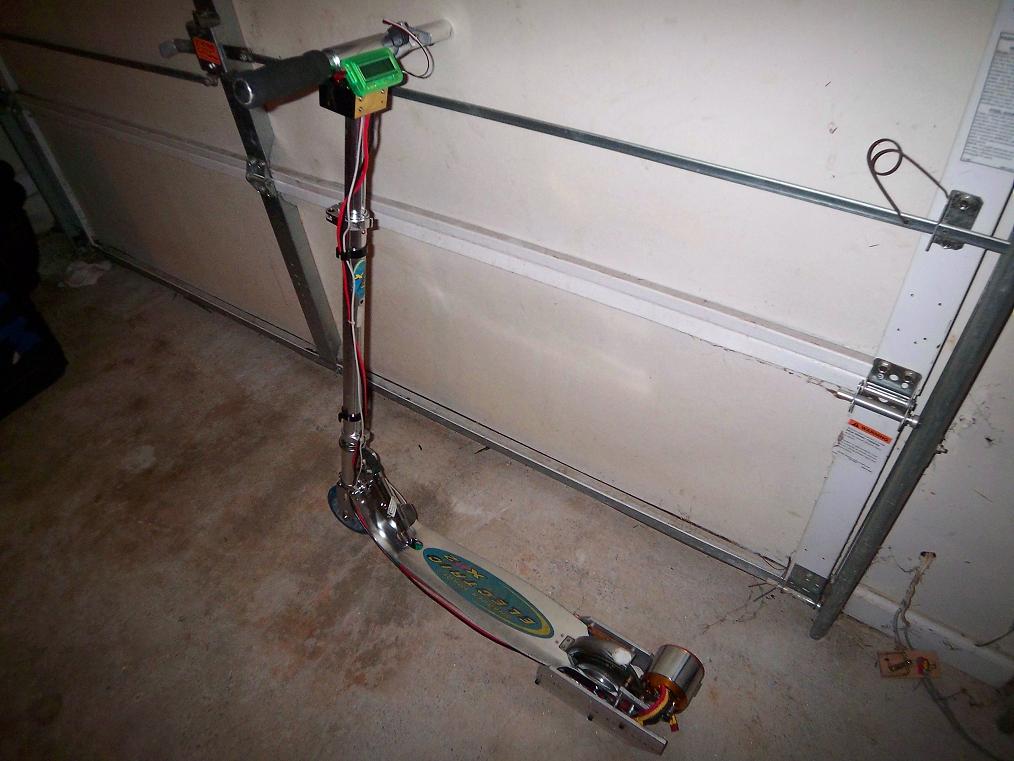 What happens when you combine a dinky little electric scooter with a queen-sized outrunner brushless motor?

Constructed during the summer of 2007 before I entered MIT as an undergraduate, this was my first electric vehicle project and would later spawn many more.

Build report posts are here. As of 2010, half of them are missing and the rest have broken image links due to the fact that I moved servers twice between now and then.

One thought on “Sharper Image Electric X²/2 A.K.A ‘Snuffles’”