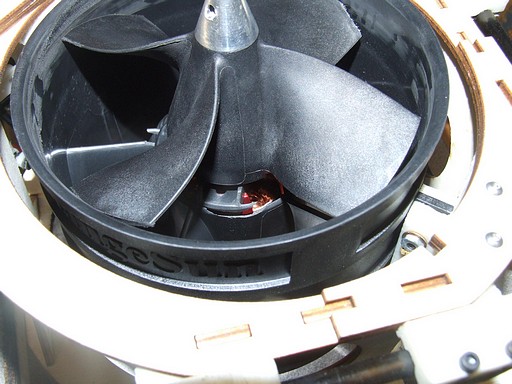 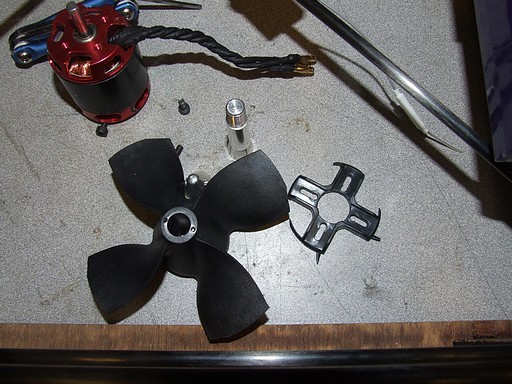 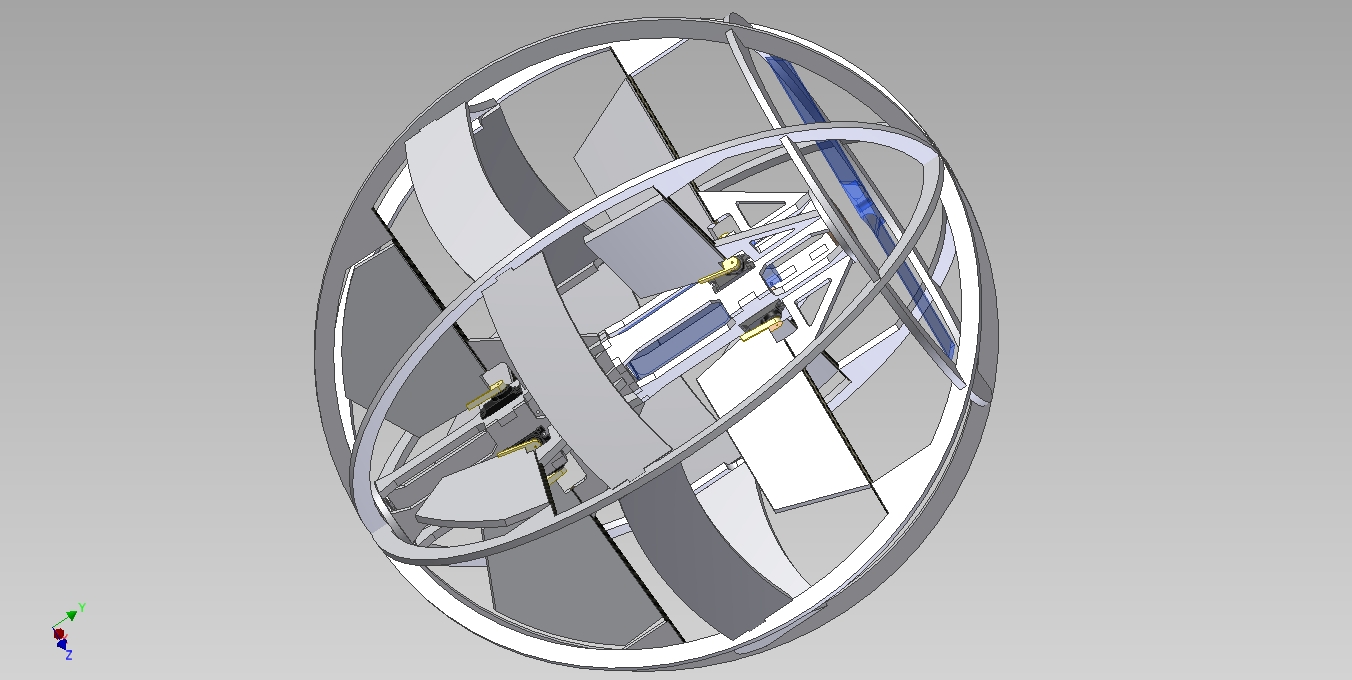 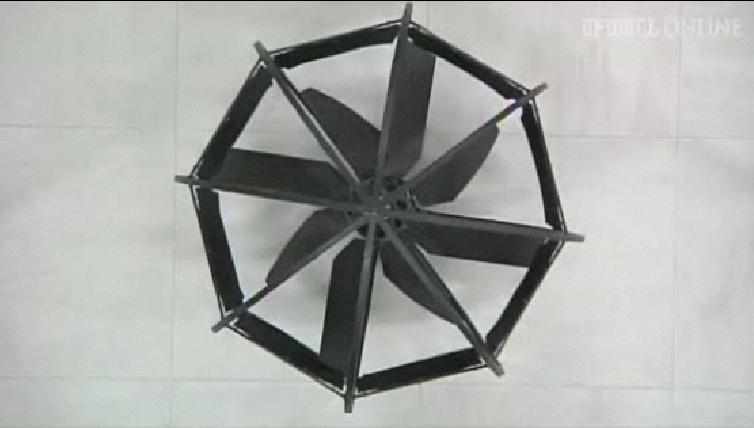 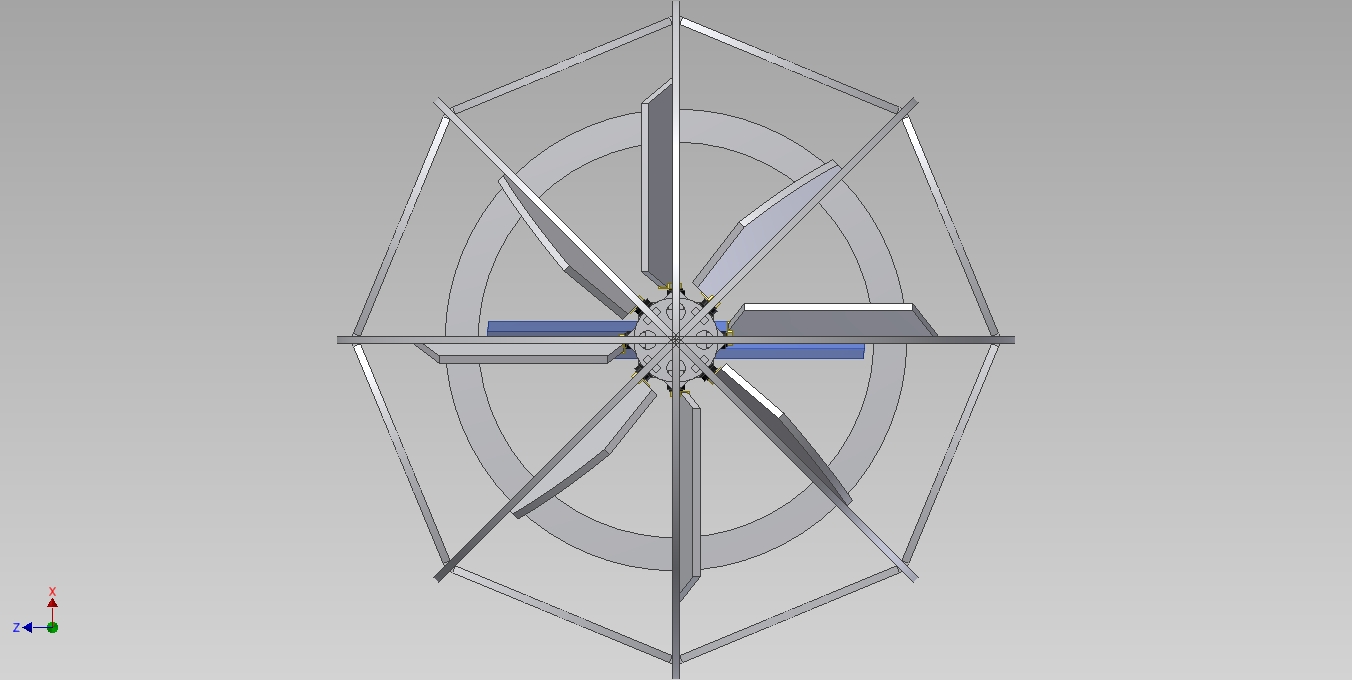 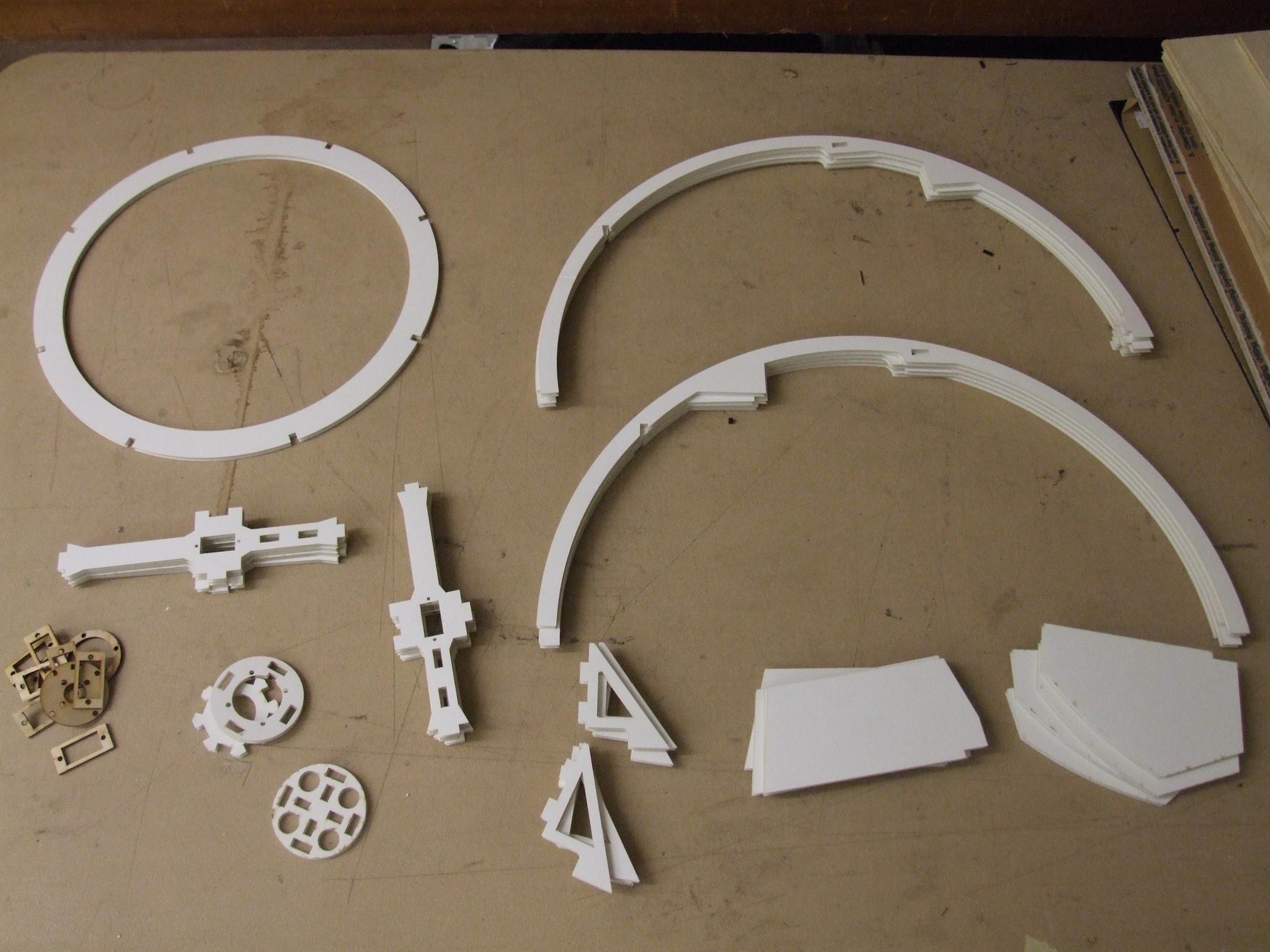 4 thoughts on “The Once and Future Ballcopter”